Why martial arts? Discipline, motor skills, strength and flexibility, healthy lifestyle, self-defense and increase confidence are some of the benefits. 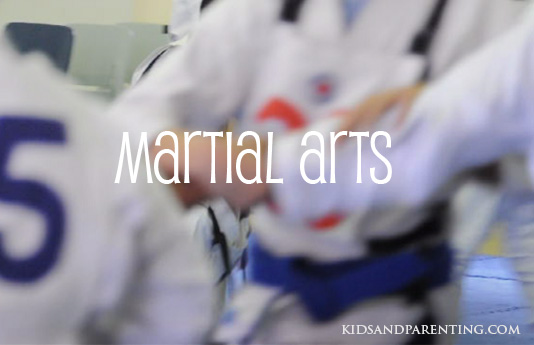 Many martial art techniques also have historical and cultural or even philosophical roots that provide opportunities to learn and understand more about ourselves and the world we live in. Here are some Martial Arts classes catering to kids in Singapore.

This technique originated from Japan is regard as a soft style technique that was as much of a philosophy as it was a martial art. Unlike many other martial art forms which techniques  are aimed at injuring the opponent,  the founder’s objective was was to “create an art that practitioners could use to defend themselves while also protecting their attacker from injury.”

This martial art which originate from  Korean is action pack . Training generally includes a system of blocks, kicks, punches, and open-handed strikes and may also include various take-downs or sweeps, throws, and joint locks.

This technique which is made famous by movies such as Ip Man, is characterized by small body movements, the centerline concept, using deflection to neutralize attacks rather than relying on size & physique; tight defense and offense which are employed simultaneously.

The terms Wu Shu really refers to Chinese Martial Arts in general. These may include many techniques and styles, including Chang Quan, Nan Quan, Tai Chi Quan and Wing Chun among many others.

Why restrict yourself to one style when you can learn a few at a time. Many Martial Art school customize their programs base on a variety of techniques, giving the child exposure to the benefits and philosophy of a few techniques at a time.

Places where kids can learn mixed martial at: Kali Majapahit(Filipino, Malay, and Chinese Martial Arts, with elements of Western Boxing),

3 comments on Martial Arts for Kids