The Chinese new year season is just around the corner! The festive stuff are launching just about now. Here are some of the ones we like. We will be updating this list so do check back often on things to do this Chinese New Year Season. 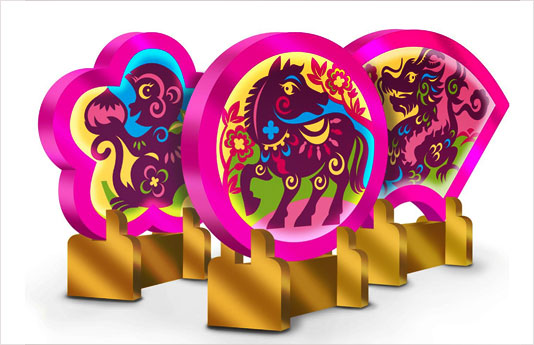 Check out Zodiac Display and enjoy a Festive Carnival

Enjoy lighted displays of the twelve Zodiacs and  learn more about each Zodiac sign and take a peek at your fortune forecast for the year ahead. Kids can they can have a go on the Carousel and enjoy many other fun rides and games. 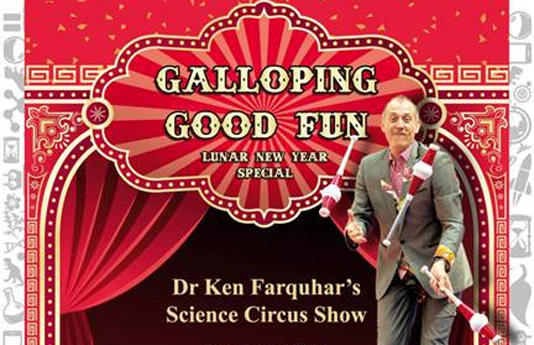 Watch a special CNY performance by Dr Ken Farquhar, a world juggling champion and soap bubble chemist well-known for his science circus shows. See familiar CNY objects in novel and fun ways. There will be juggling and balancing acts – including a broom – with explanation of the different forces and shapes involved. He will also be eating and juggling fire, and getting volunteers to catch red packets in a reaction test.
When: 30 January 2014 – 2 February 2014 30 Jan: 2pm, 4pm 31 Jan, 1 & 2 Feb: 11am, 2pm, 4pm
Where: The Marquee, Science Centre Singapore
$$$: Show is free. Science Centre admission charges apply

Take a walk around China Town at night

There will be 88 illuminated lantern scuptures of horses galloping towards prosperity and countless gold coins suspended along the street. Pagoda, Smith, Trengganu and Sago Streets have loads of Chinese New Year stuff that absolutely fascinates the kids (and adults) We can spend hours window shopping and checking out the miniature dragon dance props, new year decorations and traditional decoration. There are plenty of goodies too.  While some of the stuff are available all year, Chinese New Year have loads more to see.

Giant sculptures and statues of creatures and characters from Chinese Mythology, Famous scenes for literary works and the zodiac too.  Check out our trip at Haw Paw Villa.

Watch a show at Huayi – Chinese Festival of Arts

Check out our flash cards on the 12 Chinese Zodiac Animals 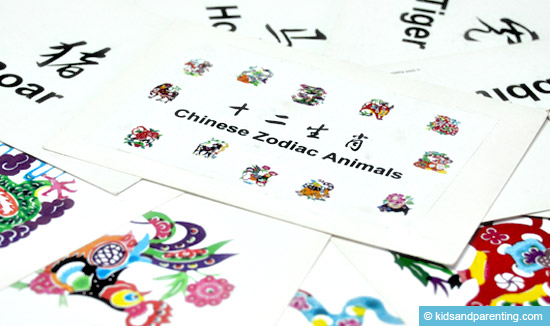 Learn the right terms to address relatives in Chinese 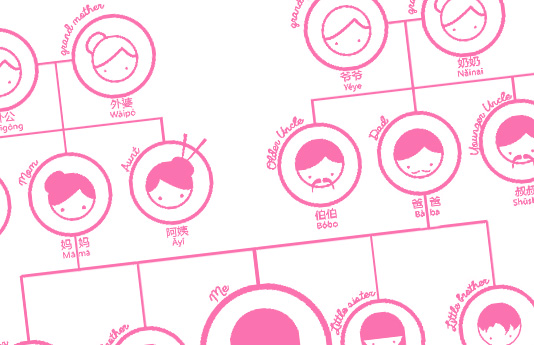 Check out the Museums

Special dates in 2014 and a Free Printable Calendar

Chinese New Year Season Things to Do 2016
culture
« Previous Story Special dates in 2014 and a Free Printable Calendar
Next Story » Give away ! Win The Petite Park Playground Passes